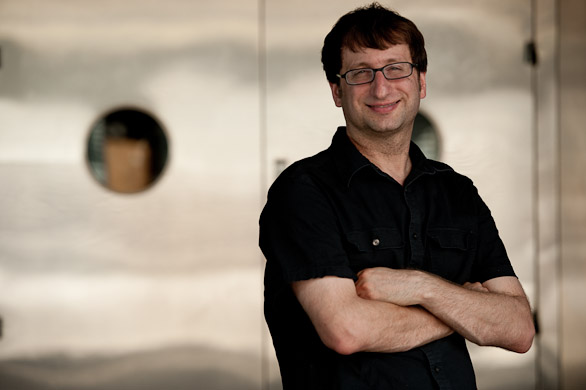 Tim Horvath is the author of Understories, (Bellevue Literary Press), which won the New Hampshire Literary Award for Outstanding Work of Fiction, and Circulation (sunnyoutside), and in collaboration with composer/cellist Rafaele Andrade, Un-bow. His stories have appeared in journals such as Conjunctions, AGNI, Harvard Review, and elsewhere. His story “The Understory” was selected by Bill Henderson, founder and president of the Pushcart Press, as the winner of the Raymond Carver Short Story Award. He has taught creative writing at the Institute of Art and Design at New England College in Manchester, New Hampshire, formerly the New Hampshire Institute of Art, and was Associate Professor at New England College. In addition, he teaches currently for Catapult and the Cambridge Writers’ Workshop, including in their program in Granada, Spain. Previously, he worked as a counselor in a psychiatric hospital, primarily with adolescents, as well as children and young adults with autism spectrum condition. He received his MFA from the University of New Hampshire, where he won the Thomas Williams Prize. He is the recipient of a Yaddo Fellowship and one of the founders of One Book, One Manchester, a citywide reading initiative. 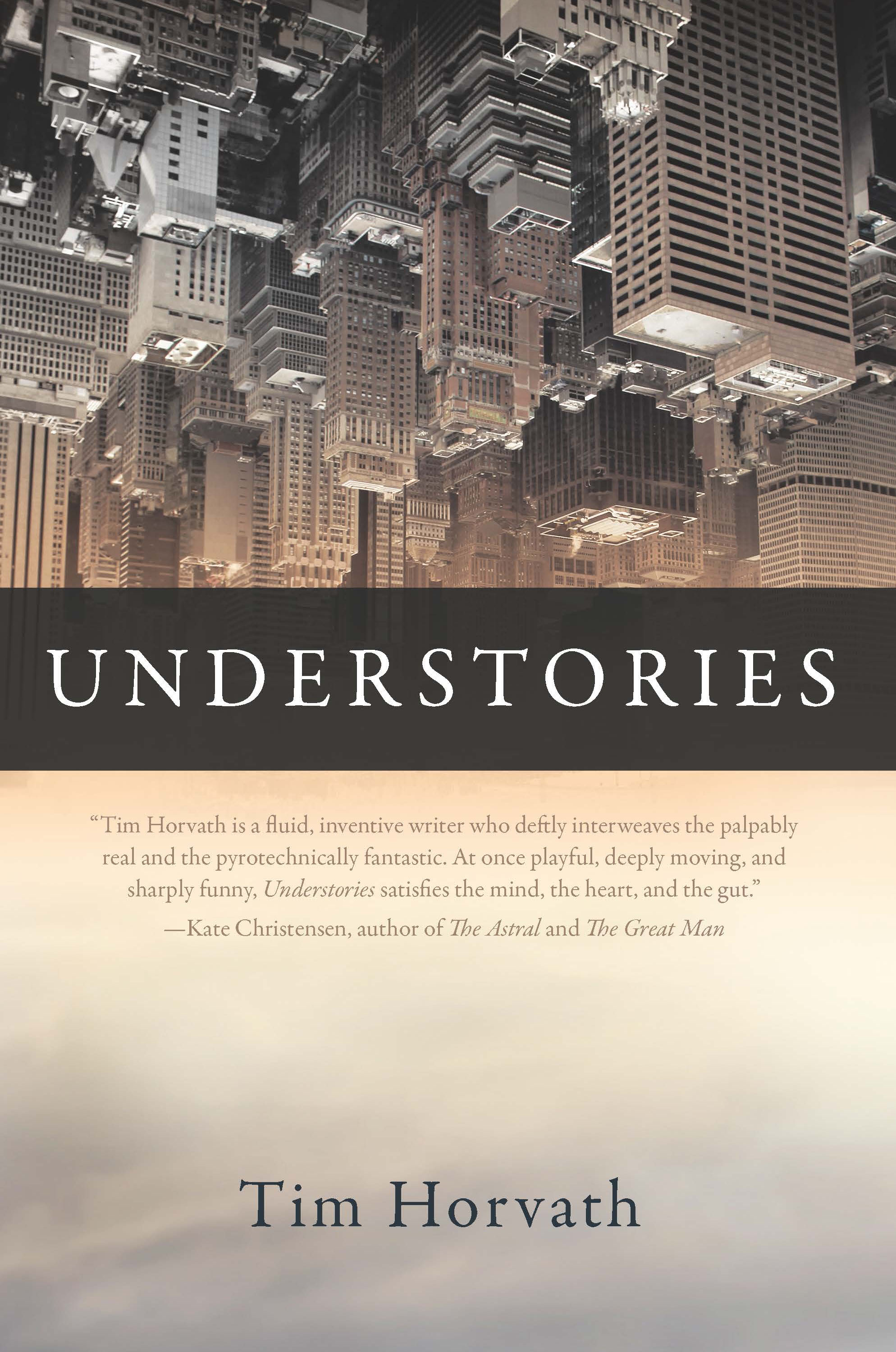